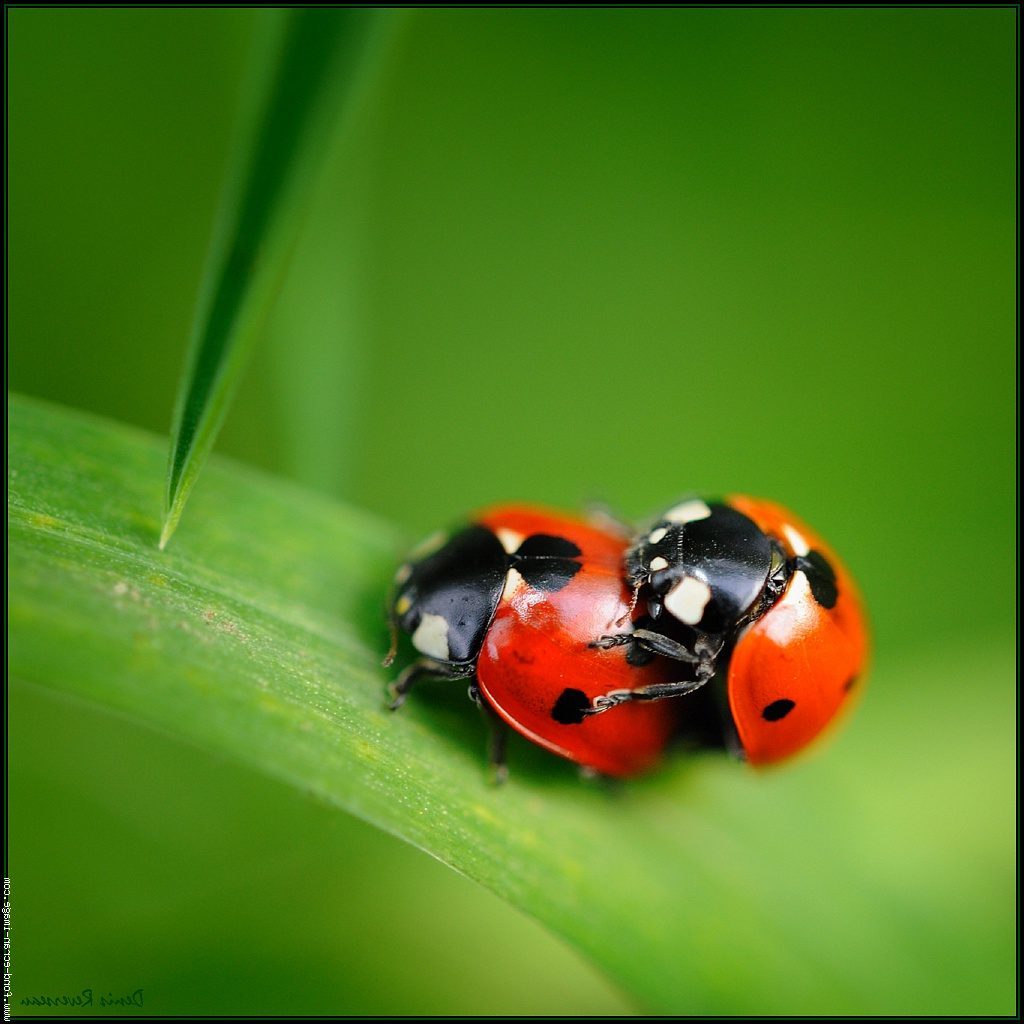 After the performance of Eve against Lucy, Darwin’s other nightmare (a scientific battle, pitting Darwinists against creationists) in 2008, the Company is hammering the point home with another show, inspired by an interest in biodiversity and the infinite variety of the animal kingdom and its sexual practices.

We will talk about the fabulous and unprecedented diversity of sexual behaviour and modes of reproduction in the animal kingdom, which encourages us to go beyond mainstream theory and to reconsider heterosexuality and inevitable family lore. Because although our culture teaches us that sex is an activity to perpetuate the species, an activity in which males and females happily co-operate, the natural world demonstrates the narrow-mindedness of this fantasy. Mankind has long seen the world through the filter of his own cultural inclinations, considering this bipartisan vision to be the norm and viewing any other combination as something seemingly unnatural. Unnatural? Really? Let’s take a closer look at what nature has to say on the subject.

On stage, we will see and hear 1 singer, 2 dancers and 1 actress as part of this joyous show which will focus on the amorous behaviour patterns of the living species which populate our planet, enabling us to better understand nature and to tackle the misconceptions about procreation which our culture has perpetuated.

From an evolutionary point of view, sex is a way to create differences. This way of creating differences is extremely diverse: there are thousands of ways to practise sex.

In all species, from protists to humans, it is clear that most, if not all, of the fundamental activities of a living being, ultimately contribute to the same goal: finding one or more partners for reproduction.
But contrary to what we might think, sex is not necessarily a permanent and unchanging element for all living creatures. Some animals change sex over time. This phenomenon is quite common in the animal kingdom. Some animals are males when younger and become females as they age, but sometimes the transformation occurs in the opposite way: young animals are female and then become males as they get older.
“Homosexuality exists in nature. Homosexuality is observed in both sexes in subjects which otherwise have normal levels of hormones. Homosexual animals can form stable couples”. (1)
“Some individuals of the same sex will copulate periodically and will maintain parallel access to reproduction through bisexuality. Others will only seek to copulate with individuals of the same sex. They exist without descendants, although cases of adoption have been observed”. (2)
There are also so-called reverse-sex species, in which the behaviour of individuals is the opposite of that which one would “expect”, based on their sex: the females engage in courtship displays, the males take care of the young, etc.
But the incredible diversity of behaviour goes even further: Did you know that dolphins sometimes have carnal relations with turtles? And did you know that some lizard species reproduce without any male intervention?
Read more in the file attached. 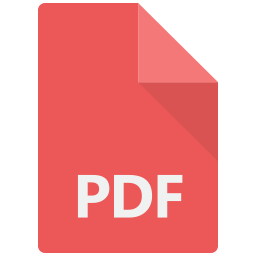